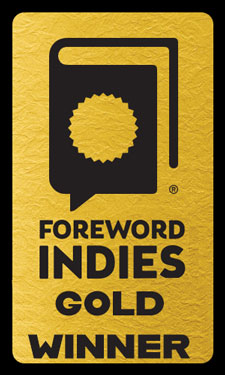 The reviewer stated, "This book is a must-have for any library. Trust me." 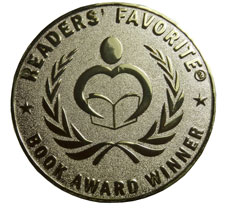 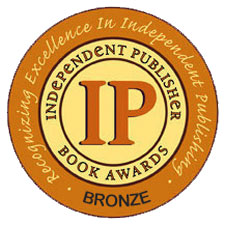 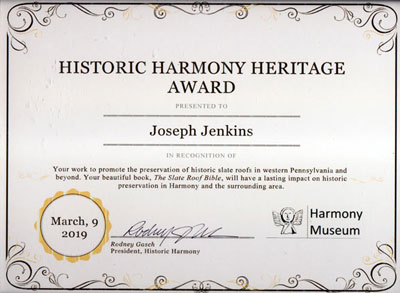 A Missing Link in Human Consciousness 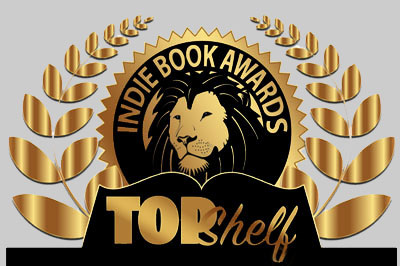 The Balance Point took first place in the Science/Nature/Environment category in the the 2018 TopShelf Indie Book Awards!

It was also a finalist in the Current Events/Social Change category. 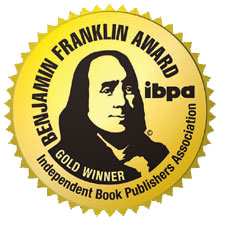 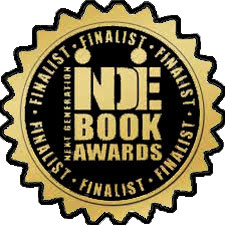 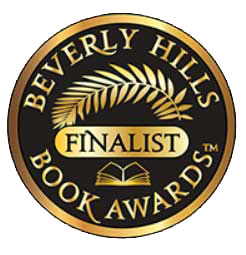 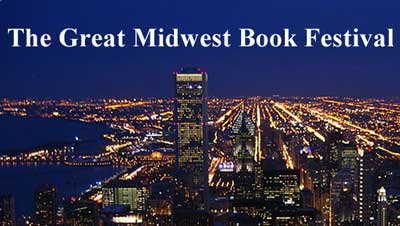 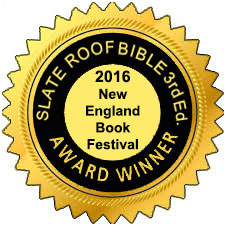 "Awarded by the US Composting Council to an individual who has displayed outstanding service to the composting industry through various grassroots efforts; including backyard composting, vermi-composting, or public or end user education. A nominee must be active in one or more of these compost related efforts for a minimum of 5 years." 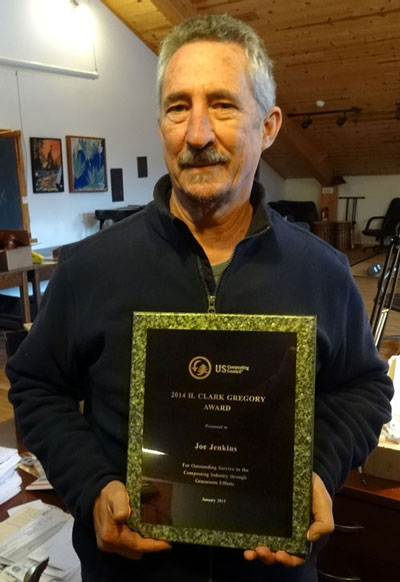 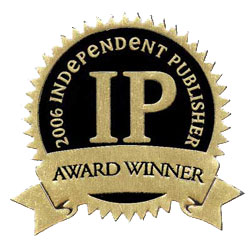 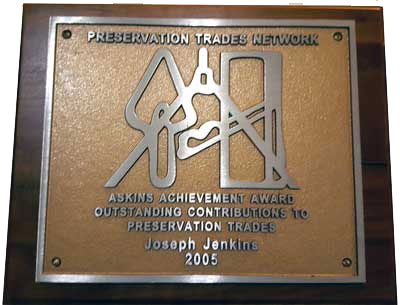 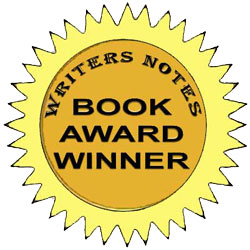 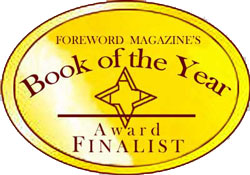 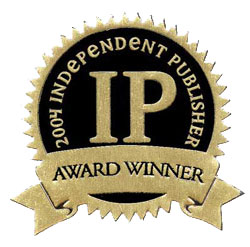 Slate Roof Bible, 2nd edition, named a Finalist in the Reference category. 2,068 titles were entered by 1,327 publishers. Entries came in from all 50 U.S. states and Washington D.C., nine Canadian provinces, the Philippines, and one Central American country (Guatemala). This year the IPPY Awards were opened to overseas publishers who market their books in North America, and were joined by 12 foreign countries, including Bahrain, Serbia, and Greece. 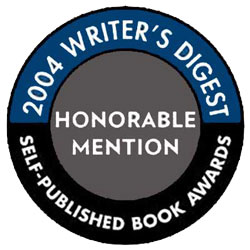 "The author's obvious love for the subject comes through in all aspects of the book, from the text's dense information to the scores of wonderful photos throughout the book. The craftsmanship of the book itself is very professional. All in all, a very good read." 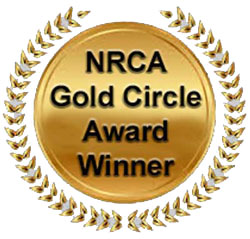 For Excellence in the Roofing Industry.
One such award is given annually within the 4,700 member international trade association,
in the "Service to the Industry" category. 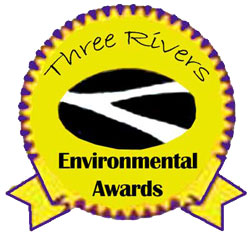 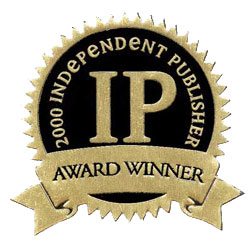 Outstanding Book of the Year Award

And was deemed the book "Most Likely to Save the Planet"
among a competition involving 550 independent publishers.

Second edition, is a

ForeWord Magazine's Book of the Year

Competing against 1000 other publishers. 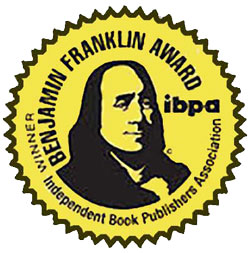 For excellence in publishing, among 1,804 entries. 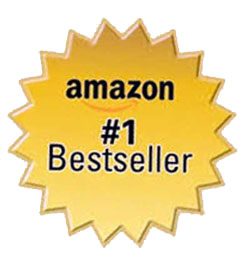 Second edition is an Amazon.com

The first edition of the

in the Public Awareness Category.

The Three Rivers Awards, centered in western Pennsylvania, is one of the largest regional environmental awards programs in the US.

1st edition is an Amazon.com

1st ed. is an Amazon.com